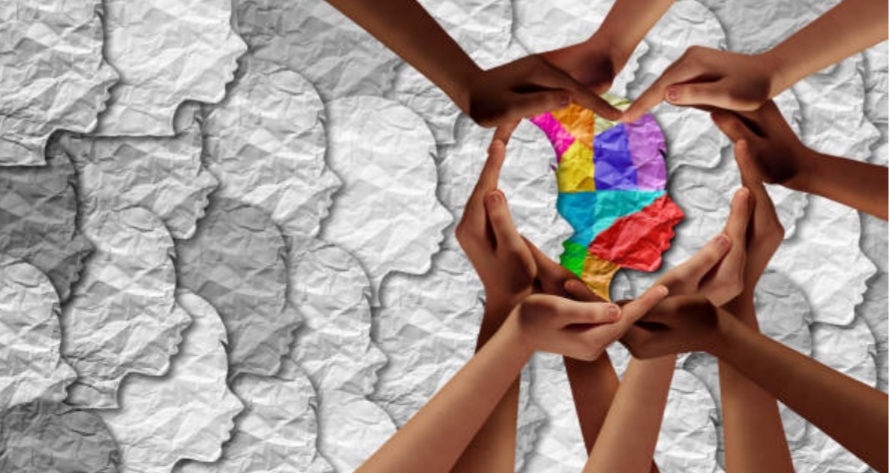 ASD is the most common developmental disorder that affects the brain development of a child and makes it hard for them to communicate with others.

It is a group of neurological disorders that affect the way a person interacts with other people and the world around them. It ranges from mild to severe and is diagnosed in early childhood. Autism is present from an early age in a person. The signs are present by the time a child is 3 years old.

Is There a Treatment for Autism Spectrum Disorder?

Autism and autism spectrum disorder affects brain development, it is a set of complex disorders. It is characterized by being challenged with social skills, repetitive behaviors, speech, and nonverbal communication, as well as unique strengths and differences.

Common symptoms of ASD include:

Although Autism Spectrum Disorder is a lifelong condition and there is no cure there are ways one can manage the symptoms. If you are a parent of a kid that has Autism, there are plenty of resources that will make it easier for you to understand and comprehend your child and also help them thrive.

It is important to have a routine and be consistent with it to bring in a structure. This will help your child feel safe and secure

Create a Safe Zone at Home

It is important for a child who has ASD to have a space or corner in the house where the child feels safe. Make sure you babyproof this place especially if your child throws tantrums and indulges in self-harming behaviour

Different child has different needs when it comes to dealing with ASD. Put together a plan keeping their strengths and weaknesses in mind. The treatment should be tailored based on the needs and your child. Start by knowing your children’s strengths, behaviours, triggers, what they enjoy, and how they learn the best