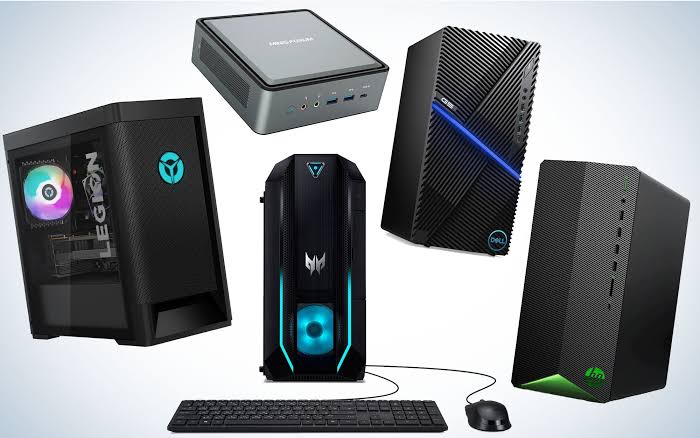 Being a gamer, you must have heard of a debate related to the price and budget of gaming PCs. Especially in 2022, when you have so many options available in the market, it is difficult to decide whether a cheap gaming PC will be worth an expensive one. In this guide, GamingZaming.com will guide you regarding this and let you know if a cheap gaming PC is worth it in the modern era.

Keep in mind that gaming PCs are relatively more expensive than the normal ones built for work purposes only. Gaming PCs require an advanced system and components to support the heavy virtual reality games created in the modern era. You need a stronger GPU, processor, motherboard, and RAM to support your favourite FPS and racing games.

The games you wish to play in 2022 or the trendy ones on YouTube and Google require high specifications that cannot be achieved on a cheap budget. You would require a good amount of money to set up a gaming computer for yourself.

Gaming PCs are built when the gaming requirements aren’t completed with gaming consoles and other replacements but are not the first choices because of their expensive tags. There are many components to be purchased for a desktop-like Monitor, CPU, Keyboards, headphones, mouse, and many more. So these all add up to a very high cost in which two consoles of gaming along with their joysticks can be purchased easily.

When it comes to the word cheap, we have to decide how cheap. If by cheap you mean under $1000, then you would be making many compromises as you will either miss out on some necessary components. Or you will buy cheap products that will not run for a long time, and you may have to reinvest in your PC again. This would make your gaming PC more expensive than the person who would have invested in relatively better components earlier, increasing the base budget.

Now, as discussed, it is not worth it if you buy a cheap PC under 1000$, but if by cheap you mean something more than this amount, then you may be able to build a PC that will work for some basic games. It may work if you are not a big lover of the game and want a PC for weekend games or your kids.

But for a professional gamer, it is not recommended. Neither for one who wants to play high-end games and has seen his friend who has an ultra-gaming PC which has fascinated you to buy one for yourself.

Console gaming, as compared to gaming PC, both have their advantages and disadvantages, which need to be considered equally when making a buying decision for yourself in 2022.

If you ask me which is better overall, I would obviously mark my vote for PC gaming. The reason is that you can play demanding and multiplayer games on PC, and you do not need to care much when it comes to PC compared to the console, which needs to be handled with care.

Though coming to the point, various components are available in the market, giving you choices to pick some components for yourself while building your gaming PC in 2022. Let us discuss a few advantages and disadvantages of building a cheap gaming computer.

Advantages of Cheap Gaming PCs in 2022:

The primary benefit of buying a cheap gaming PC is the cost of it, as it will be light to your pocket. You could compromise a bit on your favourite game’s performance but still play it at a cheaper cost. Better to play it in fewer graphics than not play it at all? So your purpose of buying a PC would be served.

If you have a basic computer system available, you could always upgrade it with newer versions of components when you have money. A basic computer system is critical, and upgrades over time are not an issue. You could start to enjoy playing your favourite games using a cheaper PC and then upgrade it later when you have more budget. And that makes the gaming experience even more pleasurable.

Disadvantages of Cheap Gaming PC in 2022:

Along with the advantages, there are some drawbacks as well of having a cheaper PC; here they are given below:

The compatibility issue comes when you look to upgrade the components in the future. For example, if you are looking to upgrade the RAM to have the same old motherboard, then it is possible that both of them may not be compatible with each other, causing you to change both components. That would increase your cost, wouldn’t it?

Because you have installed cheaper components, they may not give the ultimate performance and hence overclock quite often. It would be fine for mid-range games but will cause problems when you look to play some high-end games.

Selection of brands of PC components for an upgrade:

Some brands may not match with others in terms of performance. So you may end up buying components that are not compatible with each other and may not perform as well as you like. Hence the combination of different gaming computer components may be an issue in the future when you look for an upgrade for your gaming PC.

Ultimately, I would like to say that it is not a wrong choice to have a cheap gaming PC if you only look to have it for a child who is continuously asking you for it. But for high-end gaming and a grown-up adult, it is not worth it in 2022. I say that because many games in the modern era require a high level of specification, and you won’t enjoy those games on low features gaming PCs. 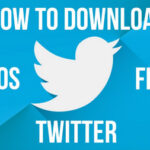 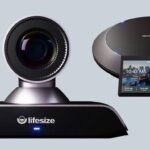