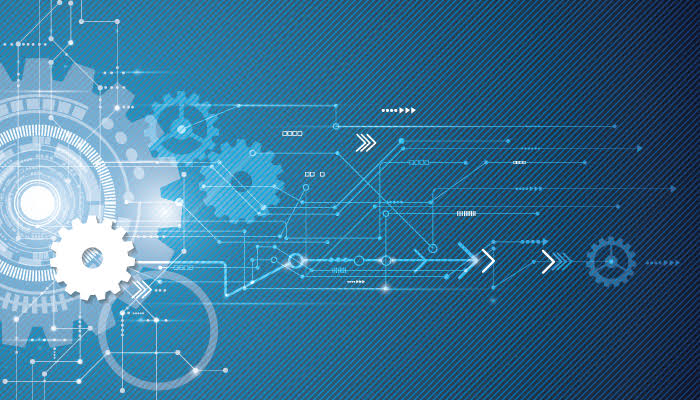 The software testing procedure performs technical and functional verification and validation on software products. If the application previously passed the tests, it’s critical to rerun them. In this manner, we can be sure that the new program does not introduce new bugs or reintroduce old ones. Regression testing is the term for this kind of testing. There are two approaches two run regression tests: manual and automation testing.

To better understand how regression testing functions, I’ll introduce you to key topics in this article.

What is Regression Testing?

The category of black box testing includes regression testing. This type of testing looks for regressions in software.

Test cases are the main elements of a regression test plan contributing the most to making it successful. Therefore, selecting the most appropriate test cases is necessary to get the best results.

Consequently, the cases that were chosen fit into one of the categories listed below:

●       Emphasize test cases for the features that experience the greatest errors

●       Pick test cases for the most important functionalities of the product

●       Prioritize test cases to be excluded from regression testing

The answer to this question is a BIG YES. There are many reasons for regression tests:

How Much Regression Is Required?

The extent of the recently introduced features will determine this.

The application area impacted by a fix or feature if its scope is too broad is also rather broad, so all application test cases should be included in the thorough testing. But when the tester receives advice from a developer regarding the scope, nature, and amount of change, this can be decided successfully.

These tests are repetitive; thus, test cases can be automated to make it simple to run just a certain collection of test cases on a new release.

Regression test cases must be carefully chosen to ensure that the most functionality is covered by the fewest possible test cases. These test cases need to be continually improved to accommodate newly introduced functionality.

When the application’s scope is exceedingly broad, and the system is constantly receiving updates or patches, it becomes very challenging. In these situations, running only a few tests is necessary to reduce testing time and expense. These carefully chosen test cases are based on the system improvements made and the areas where they can have the biggest impact.

What are the types of Regression Testing?

It is very important to know which type of testing is tailored to meet your requirements.

The procedure for implementing regression testing is similar to the one you apply for any other testing process. The developer carries out these steps as part of the testing process whenever the software undergoes a change, and a new release comes up,

Regression testing verifies that changed software hasn’t been altered unintentionally and is often carried out using any combination of the following methods:

If done appropriately, regression testing functions most effectively. It has the following advantages over conventional techniques and raises the caliber of the product being tested.

By using a cloud-based infrastructure that can scale as your testing requirements increase, test execution and orchestration systems like LambdaTest can assist you in overcoming the majority of issues. For your test automation requirements, LambdaTest provides a cloud-scalable infrastructure comprising more than 3000+ actual browsers, devices, and OS combinations.

With LambdaTest, you can take advantage of the online Selenium Grid for the simple execution of thousands of parallel tests that take less time and reduce the amount of time required for test execution. It also offers faster feedback on code modifications.

Regression will get more complex, making it difficult to perform manually. The best approach is to pick an automation framework that matches your test needs, develop your test suite, begin automating your test cases, and reduce the manual testing you do.

Given that it is practically applicable to the test requirements of contemporary development, it is one of the most important concepts in software testing. 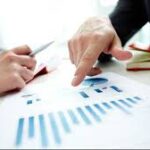 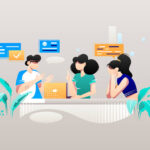